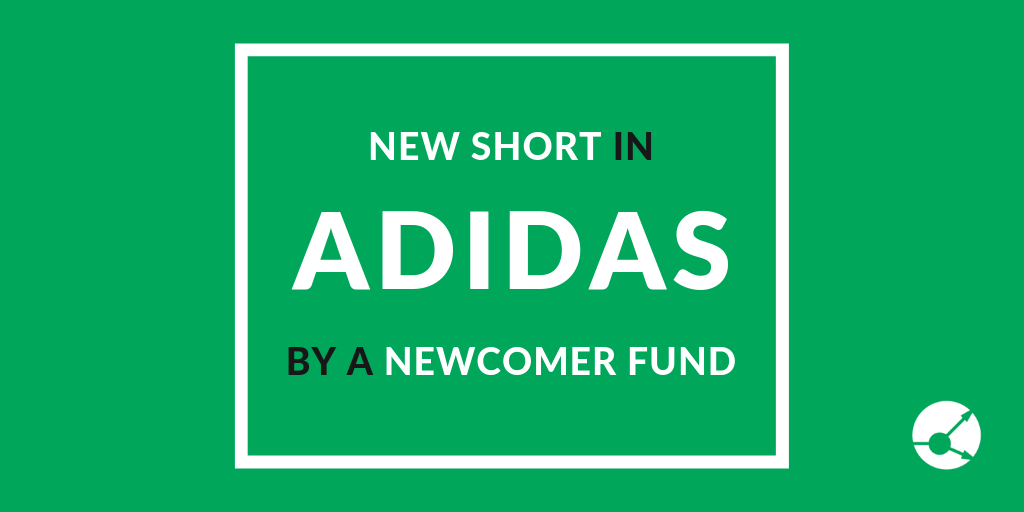 Newcomer hedge fund, D1 Capital Partners ("D1"), put a 0.5% short bet against Adidas on Wednesday. We have not seen a big short (short >0.5%) in Adidas since Ray Dalio's Bridgewater shorted them about a year ago.*

At a market cap of about €43.3b this 0.5% short translates to an about €216m short. The big shorts in Adidas have been rare in the past several years. The highest short selling interest we recorded was back in 2015, when six hedge funds had a big short position in Adidas, including, Odey, Lone Pine and Marshall Wace.

This is a 2nd big short by D1 in a German company. They also hold a 2.06% short in Siltronic that first appeared in October 2018. Also, D1 has recently been quite active on the short selling side in UK and they popped-up on our radar with three new UK shorts during February: 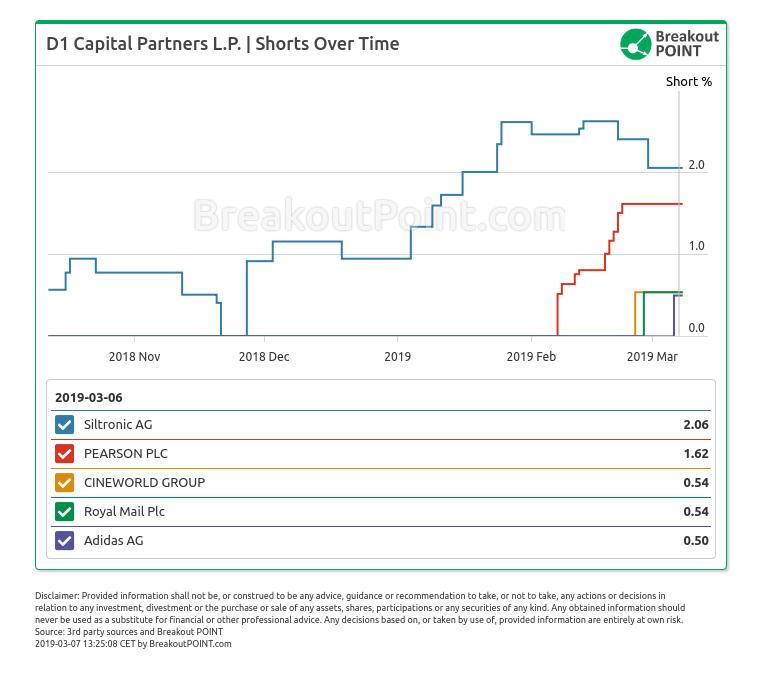 Shorts by D1 in Siltronic (2.06% short) and Pearson (1.62% short) are the biggest short positions in these stocks, and we rarely see that with a newcomer. When it comes to a sector split, three of these five short positions are in Consumer Discretionary companies. 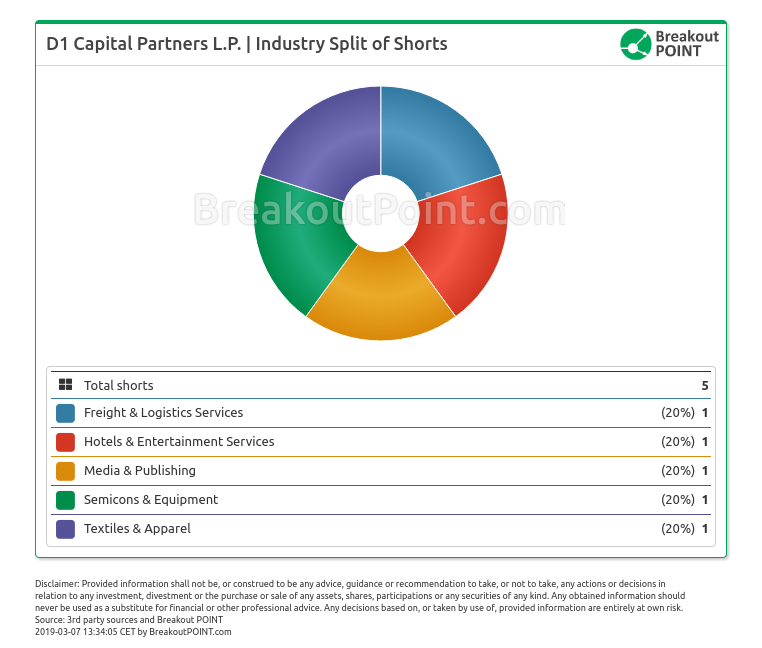 Daniel Sundheim’s D1 Capital Partners is a rather new multi-billion hedge fund and is among WSJ's "The Money Managers to Watch in 2019" (ref. WSJ).

Want to know who and when is shorting DAX companies? Join Breakout POINT.