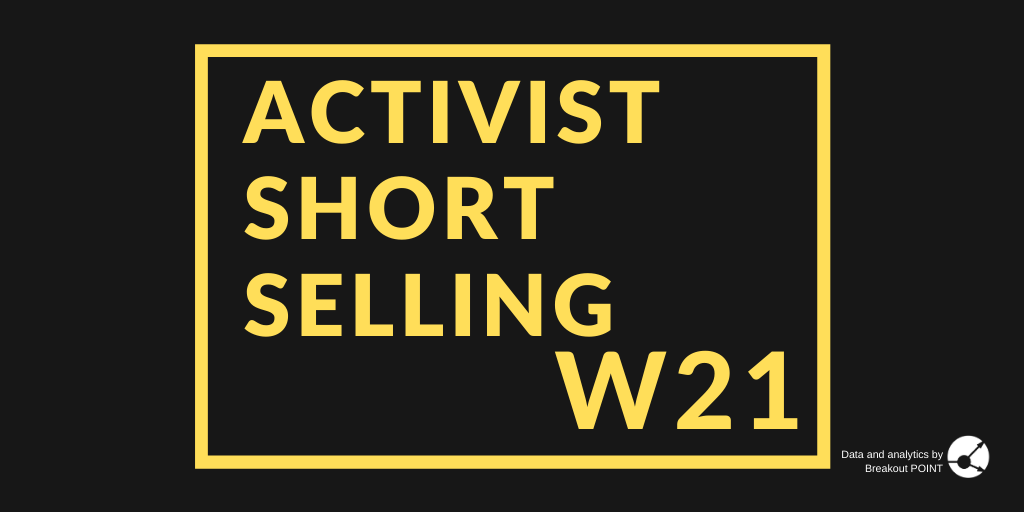 QCM spot-on with Akazoo: Quintessential Capital Management (QCM) targeted this streaming music company due to allegations of a pyramid scheme with the goal to enrich insiders at the expense of the shareholders. This famous activist presented short thesis at Contrarian Investor Virtual Conference in April, stock quickly plunged about 54% and was halted. The results of internal investigation by a special committee of independent directors are now out and are devastating for the shareholders. We recommend reading this document in full to those interested in activist short selling. It contains statements such as: "Akazoo, in fact, has had only negligible actual revenue and subscribers for years". Even the document's title says it all:

Grizzly's short selling process: Grizzly Research shared about their short selling process in an interview with ValueWalk. Grizzly will also be presenting a new short idea on 3rd of June at an online conference that we are co-organizing (you can get a 10% discount for a limited time here). This is what Grizzly, first short activist that highlighted GSX Techedu, had to say about their process:

we spend a lot of work and time and resources on uncovering facts that, you know, companies might want to hide from investors. 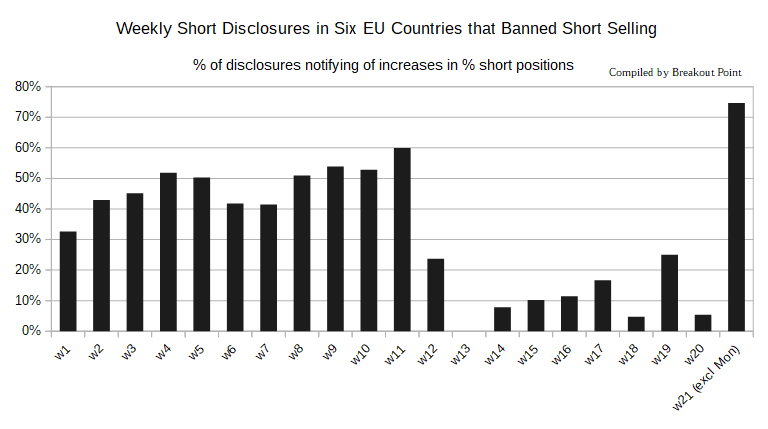 First and foremost, Muddy Waters has joined Citron, Grizzly Research and Scorpio VC in targeting GSX, the Chinese online education company listed in the US.

Muddy brought in further evidence which should show that GSX is allegedly a fraudulent company that has been supposedly not telling truth about its user base and revenue. The short seller developed their own methodology with which they analysed the data on GSX’s platform. The outcome of this research is similar to previous allegations.

Muddy believes around 80% of GSX users are fake. The analysis showed that over 50% of users are what Muddy calls 'precise joiners'. These are users who supposedly logged in to a class on GSX platform at the same time (the exact same second) more than once. This should show these are bots.

Other types of users who should also be bots include users who share IP addresses. According to Muddy, this should not be happening anymore as GSX is not operating any physical locations. Other users allegedly join the class more than 30 minutes before it starts which is also a questionable behaviour according to the report.

Muddy sees GSX as zero due to all this. The fact that the CEO pledged a large amount of GSX's shares could also create a whole another catalyst for the downside.

After Muddy released its report, QCM also announced their own short position.

On the day of the report, May 18, the shares of GSX have opened sharply lower only to rally back by the end of the trading day.

The reason for the strong rebound after the open might have been the response by the company which went into detail to try to refute Muddy’s allegations. The company said that Muddy’s methodology is not correct and explained why some users join at the same time. Apparently, it is due to instructors who ‘port’ users to classes at once after they are done with prep session before the main course. The 'same IP' allegations were explained by the small sample size of MW used in the analysis. On their side, GSX sees only about 1% of users sharing IP addresses as opposed to roughly 30% alleged by Muddy.

We rarely see such detailed answers to reports, thus we are curious to see whether GSX will continue to engage in a dialogue with the short-sellers once they respond. Muddy had pointed to further updates to the thesis right after GSX filed its response. Hints of what is to come can be seen in this interview with...