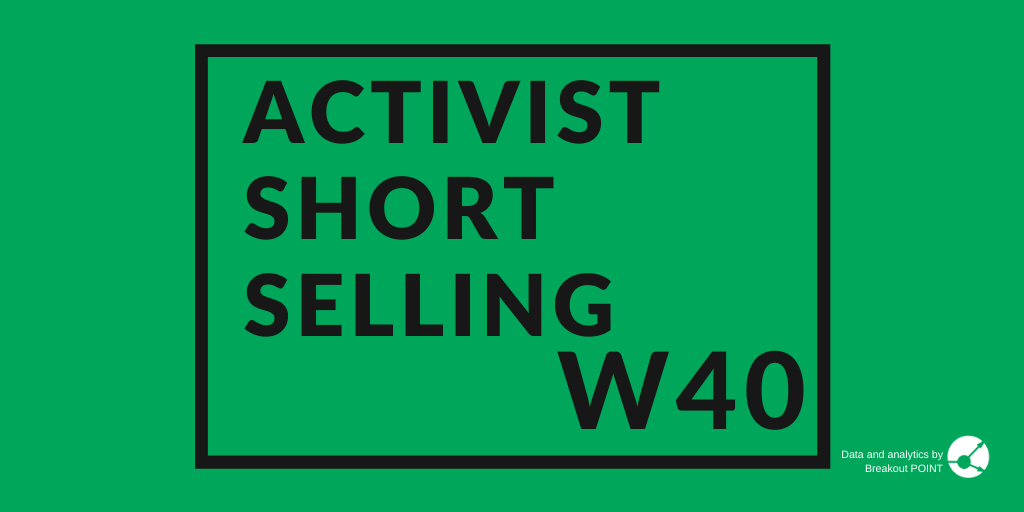 More about SPACs and QCM: Great recognition for QCM and their work on Akazoo in the SEC complaint against this SPAC.

Congrats @QCMFunds! The SEC credits the short report in its complaint.https://t.co/xQ8QGwrDQp

Big shorts in S&T: Ennismore and Adelphi were among money managers profiting from declines in S&T AG. Company mentioned that "UK based analyst firm has issued a short recommendation", the shares declined. However, the short recommendation has been of non-public nature. Valiant disclosed a 1.08% short position few days after the events. 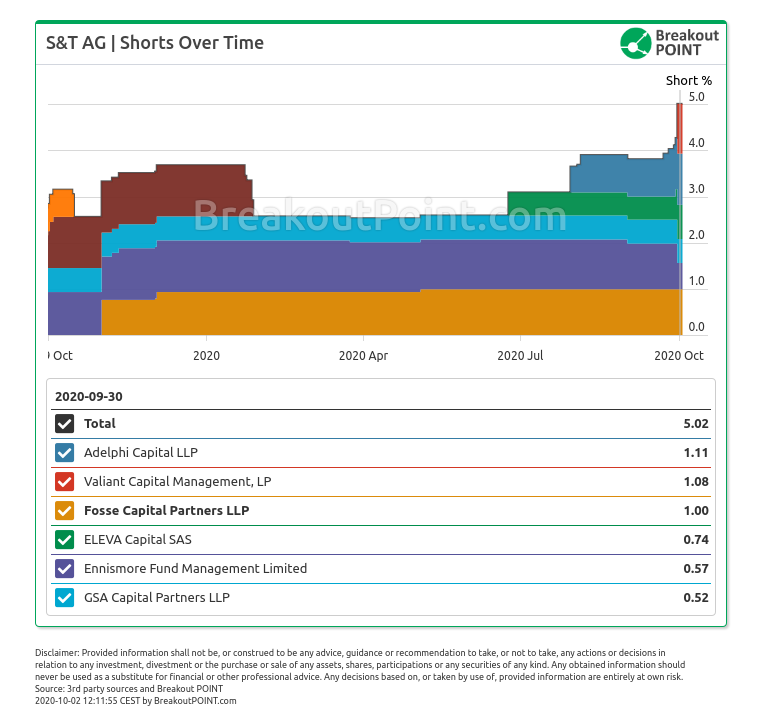 This week we have seen Blink Charging (BLNK) clocking yet another positive week for its shares. The company has now completely rebounded from the short-term downside created by campaigns of Culper and Mariner Research. Both short-sellers targeted this company due to alleged dubious corporate governance, misleading comments by management and poor fundamental outlook.

It seems the market only needed few positive press releases by the company (such as new cooperation in New York), to push the shares up. It will be interesting to see how this stacks up against another quarterly report in the next two months.

One other stock which had interesting stock price action to say the least is Nikola (NKLA). After a series of damning allegations out of which many ultimately came true, the shares are relatively resilient. They are still down about 42% since the report by Hindeburg Research but in the past week they rebounded more than 23%. This is despite the fact that fresh new claims are still coming out such as the allegation that the company outsourced the design of its truck to a third-party.

Also, Marc Cohodes seemed to have reiterated his rather bullish stance:

Nikola: The Bears Think They Are Smarter Than Jeff Ubben (NASDAQ:NKLA) | Seeking Alpha I would take Ubben on his worst day against these clowns... https://t.co/YNA6oTvTcg

Lastly, on Friday, Nano-X Imaging (NNOX) jumped 56%. This jump followed company's announcement it will demo its product in late November. The product was the point of contention between the two sides. Muddy Waters and Citron believe the product will be a flop and is not going to work. Even before the market opened on Friday, our retail flow and retail sentiment analysis showed that NNOX is one of the handful of stocks with strong positive retail interest. 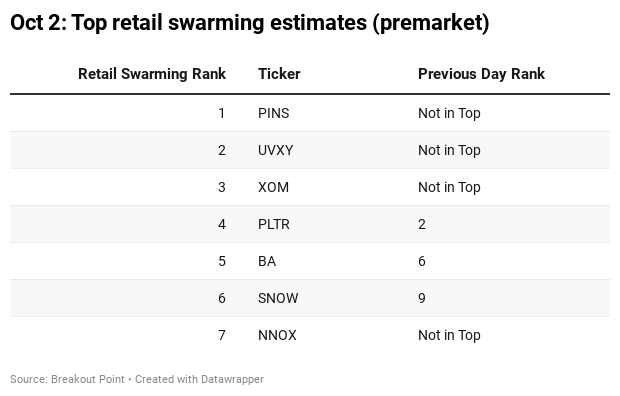