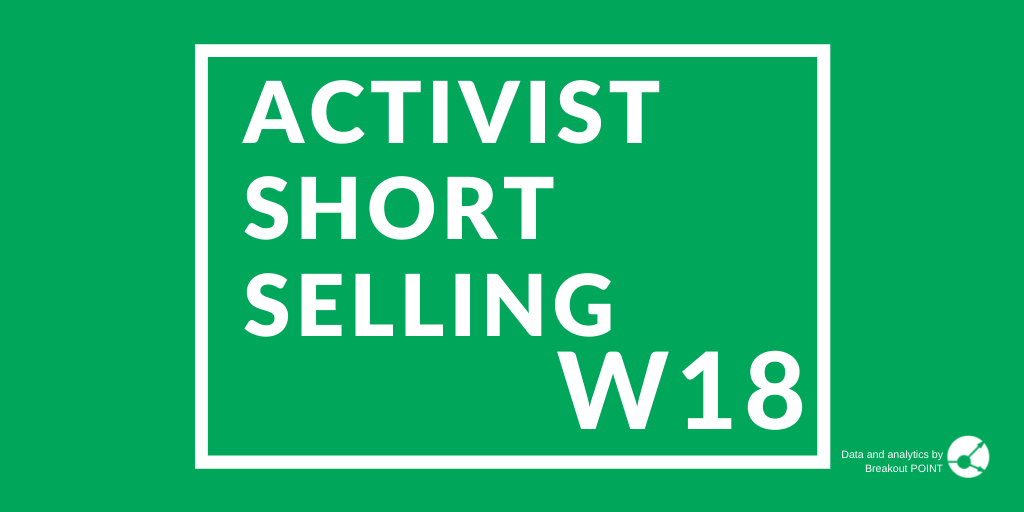 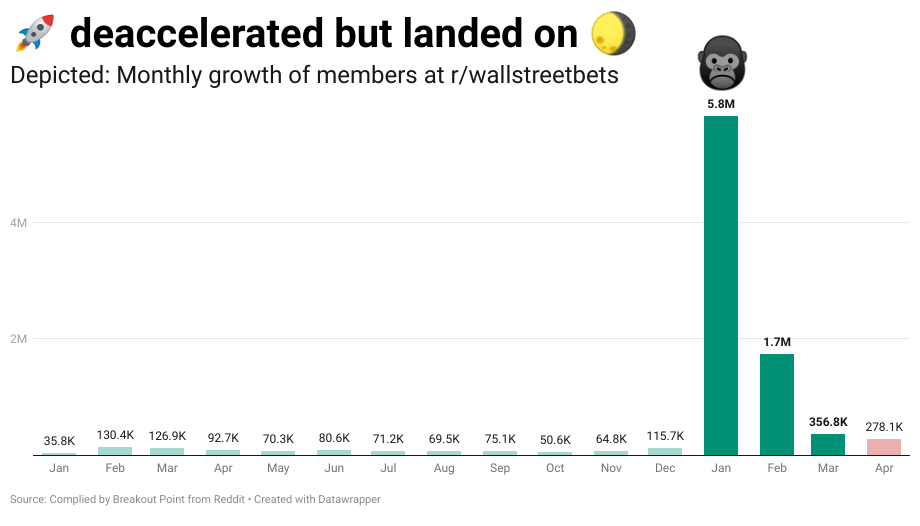 Some exciting personal news: At the end of May I’ll be leaving Pacific Square Research to start a new venture in activist short selling. Stay tuned for details!

This week’s we saw several stocks that moved in the right direction for the short-sellers. One of the biggest movers was Intrusion (INTZ) which was down about 31% for the week. This cybersecurity company was targeted by White Diamond Research due to allegations of dubious product and questionable track record.

Most importantly, the report believes the company's core new product is supposedly without any significant underlying intellectual property and is based on open-source tech, which is freely accessible. The beta test of the product was also done by associated parties with INTZ. The product documentation is apparently filled with buzzwords but leaves out any meaningful information.

The company collapsed after releasing Q1 numbers, which disappointed, unable to show much-needed growth. Furthermore, White Diamond pointed out this quote from a sell-side report.

$INTZ "B. Riley analyst Zach Cummins downgraded Intrusion...Further, Intrusion declined to provide any insight into the current number of paying seats for Shield."

Oof. The CEO told people in private that all 50K seats were paid for.

Thus it seems there is still a downside opportunity as the company might struggle to keep up appearances. White Diamond initially saw a downside of more than 80%. Currently, the stock is down roughly 64% since the initial report.

The second stock that also tanked was Danimer Scientific (DNMR), as it lost about 26% of its value in W18. Spruce Point targeted this plastic recycling stock due to allegations of dubious corporate governance.

Most importantly, the report believes the company features several red flags connected to the company's insiders. The current CEO is tied to an entity involved in a potential cover-up of a deficient product. That entity also had troubles with accounting. The previous CEO of DNMR sued the company, and the alleged board of directors is controlling the whole enterprise. DNMR settled the suit.

On Tuesday, Spruce released an update to their thesis and added claims of overstated production by the company, as can be seen below.

The company issued a quick response and denied the allegations. They also said that they will be happy to provide an operational update on their upcoming conference call.

On the other side of the tracks, we have not really seen so many major upward moves in tracked stocks. The 'biggest' mover was Credit Acceptance (CACC) was up by about 2%, but there was no significant news that would carry the stock other than the broader market action. CACC was initially targeted by Citron and later by Eisman. The core thesis was revolving around regulatory pressures. Both short-sellers believed the CFPB might press the company to reduce profits. So far, this trade has worked against them. The stock is up 22% since Eisman spoke about the short.

This week we also saw the short-seller behind many successful campaigns target Purecycle Technologies (PCT). Hindenburg wrote about this SPAC due to allegations of dubious business model and questionable track record of insiders.

Most importantly, the report believes the company is unlikely ever to generate much...

FAQ | Q: Can I publish parts of above data and analytics in an article? A: As long as you reference our workpétrir in your article - yes, you can.