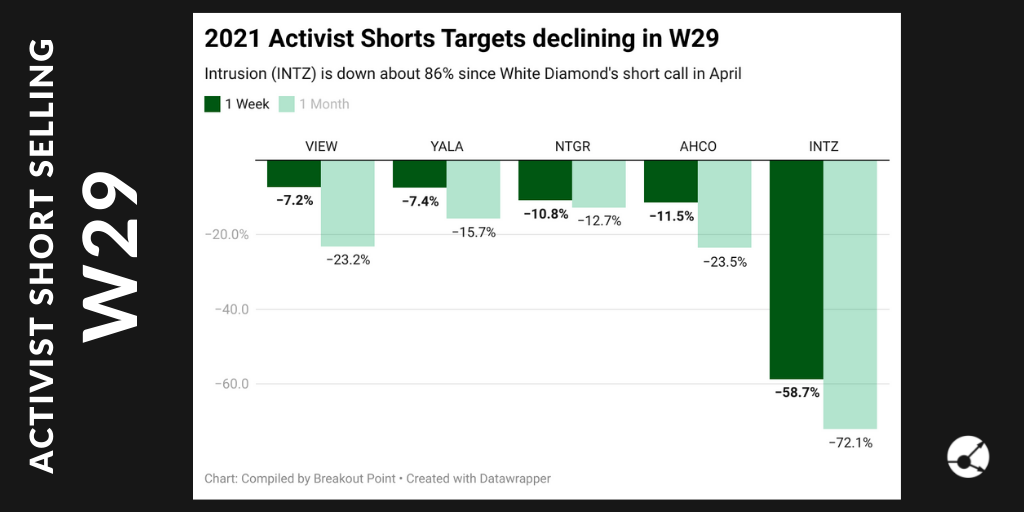 Un-Promotional Services - ReconAfrica paid promoters @OilandEnergy have quietly pulled advertised materials from their site, and re-instated them when called out by our team. https://t.co/XgtkduMDTh

Almost all articles are written by fake “contributors”. #thread$RECO 1/n 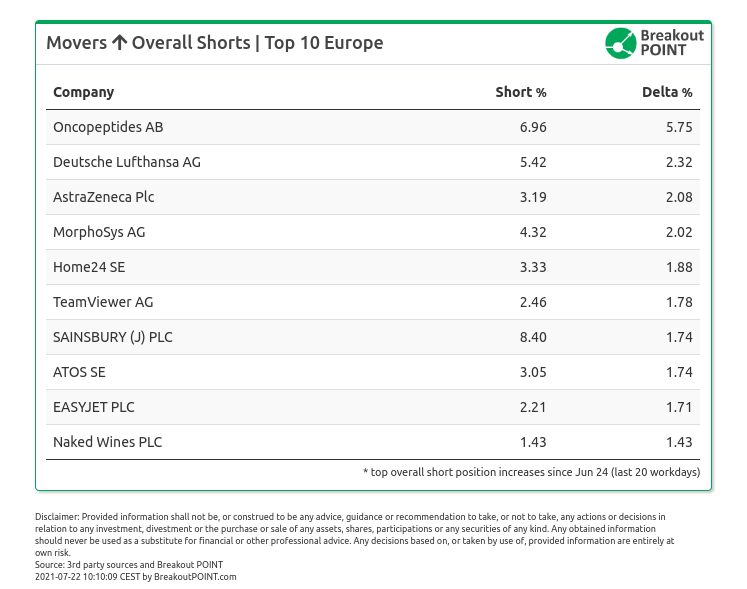 This week’s we saw several stocks that moved in the right direction for the short-sellers. One of the biggest movers was Intrusion (INTZ), as it was down over 50% in the past five days. This cybersecurity company was targeted by White Diamond Research in April of this year due to allegations of dubious product and questionable track record.

Most importantly, the report believed the company's core new product is supposedly without any significant underlying intellectual property and is based on open-source tech, which is freely accessible. According to the White Dimaond, the beta test of the product was also done by associated parties with INTZ. The product documentation is allegedly filled with buzzwords but leaves out any meaningful information.

The stock cratered this week due to the news of its CEO departing. In its reports, White Diamond was specifically writing about the troubles of the CEO and its supposedly overly promotional language. While original price target of about -86%, set by the activist, has been reached White Diamond sees further downside ahead.

I think there's a good chance $INTZ goes to zero. The market cap is still $100M. They could be under an SEC investigation, the former CEO could go to jail, and the shareholder lawsuits are coming up.

Another stock that was down is AdaptHealth Corp. (AHCO) which is down roughly 11%. The reason for the move was a new campaign released early in the week. The $3.3bn medical supplies company was targeted by Jehoshaphat Research due to allegations of accounting red flags.

Most importantly, the report believes the company is...