Retail Investors and the war in Ukraine 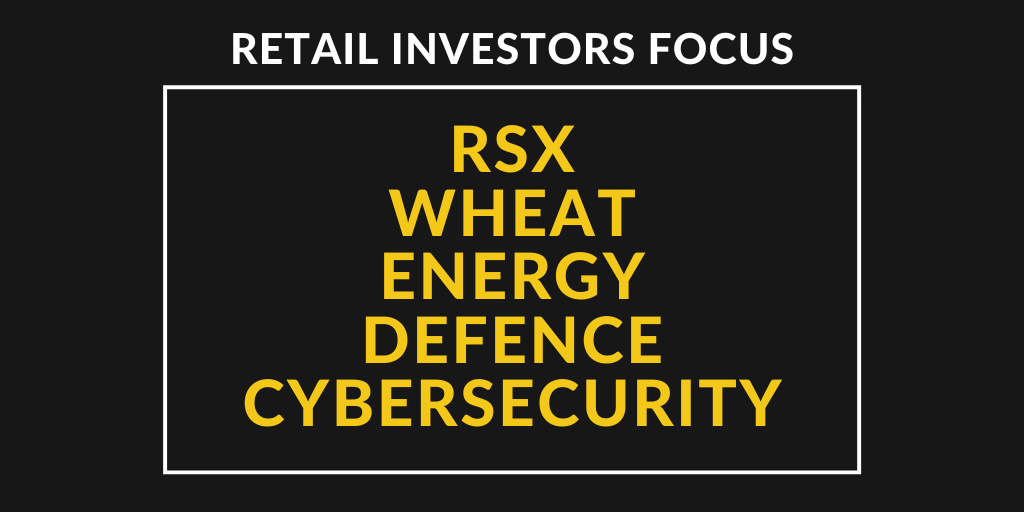 It is no surprise that the retail traders started to closely scrutinize what is going on in Ukraine. While retail investors show great concern about human suffering, they are also analysing how the war might impact their portfolio and what dangers and opportunities it could bring. Twitter was full of threads for the past two weeks and as the platform is used both by retailers and by institutional investors we are going to mostly focus on Reddit.

r/wsb was active as ever even before the invasion as bets were being placed on whether the war is going to happen or not. This led to several popular threads such as ‘There Won’t Be A War In Ukraine Because Russia Already Won‘ to ‘I'm The Guy That Said Russia Is Not Going To Invade Ukraine’.

Once the invasion happened, one of the most popular tickers was VanEck Russia ETF (RSX) as it was used as a proxy to all the things unravelling. It was also one of the few instruments used to either buy the dip or try to gain from puts. Early on, there were a couple of popular threads showcasing gains such as ‘18k to 76k gain on Russia Puts’. Most commenters then proceeded to discuss whether it's safe to keep the position or try to unload it now before it gets stuck due to various closures from brokers and the governments. Some considered ethical aspects of investing in RSX, while others warned about alleged Russian troll bots on the site suggesting RSX is a good investment.

A new popular video circulated on Reddit regarding the closure of the Moscow Stock Exchange.

A snapshot of the Russian economy: an investment expert goes live on air and says his current career trajectory is to work as "Santa Claus" and then drinks to the death of the stock market. With subtitles. pic.twitter.com/XiPVTSUuks

r/wsb even discussed the Ukraine war bonds as an unusual retail investment. However, as the conflict now sunk into the global markets. Retailers quickly changed their tone and partly moved away from discussing Russia and individual Russian stocks and started chasing some of the old meme stocks and several sectors. 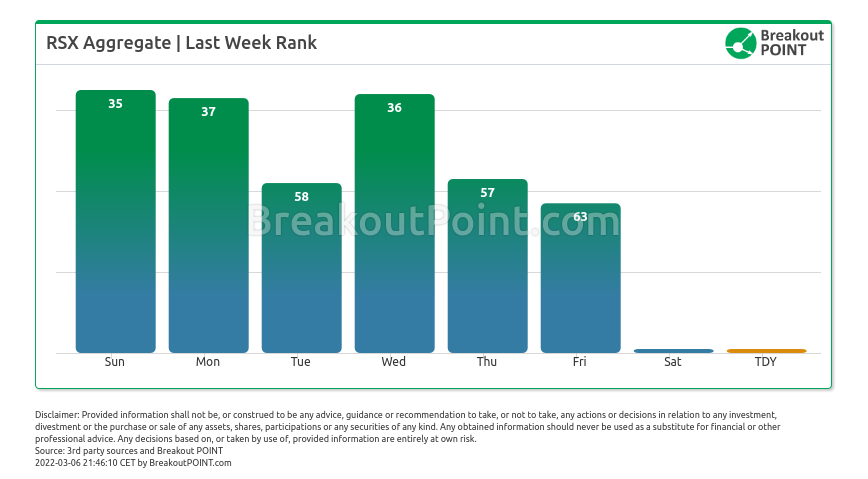 Initially, it 2021 meme stocks such as Camber Energy (CEI) exhibited a spike in all of this as oil prices continued to surge. However, despite the initial spike of 63%, the share price partly faltered along with the excitement. There are some that had a more persistent move such as Indonesia Energy Corporation Limited (INDO), that moved from about $4 to above $40. Imperial Petroleum Inc (IMPP) is another example.

Given all this, r/shortsqueeze remained on high alert and closely watched the share prices of other small-cap stocks which might be poised to perform such runs.

This is not to say that retail crowd focused only on smaller energy names. We noted a lot of now chatter also in bigger energy names such as Exxon Mobil (XOM), Occidental Petroleum Corporation (OXY) and Chevron (CVX).

Palantir (PLTR) was also frequently mentioned due to its exposure to cybersecurity and a large retail following. The stock had positive trading days, but it remains down 8% in the past month, especially due to the earnings reaction.

Another cyber trade was forming around IronNet (IRNT), a small-cap. As with CEI, IRNT spiked more than 50% during the initial days of the conflict, but the rally did not last. White Diamond, an activist short-seller pointed out the supposedly inevitable.

Preliminary report on $IRNT. We may do a more detailed one later, this is the Cliff's notes:

Samo nano-caps from cybersecruity sector were also in big focus, such as Cyren (CYRN) that tripled since 23rd of February.

Defence stcoks have alos been a very common choice of retail investors over the past weeks. Most notably, it was Lockheed Martin Corporation (LMT) and Raytheon Technologies Corp (RTX) that captured retail investors attention.

To summarize, from what we are seeing late this week, retailers seemed to have reduced the global macro chatter and are likely to continue to try and build a thesis around the war from the perspective of individual US-based stocks and ETFs, eg Teucrium Wheat (WEAT), which are likely to benefit or get hurt by the conflict. Meanwhile, a popular meme is wondering what's next for stock markets: